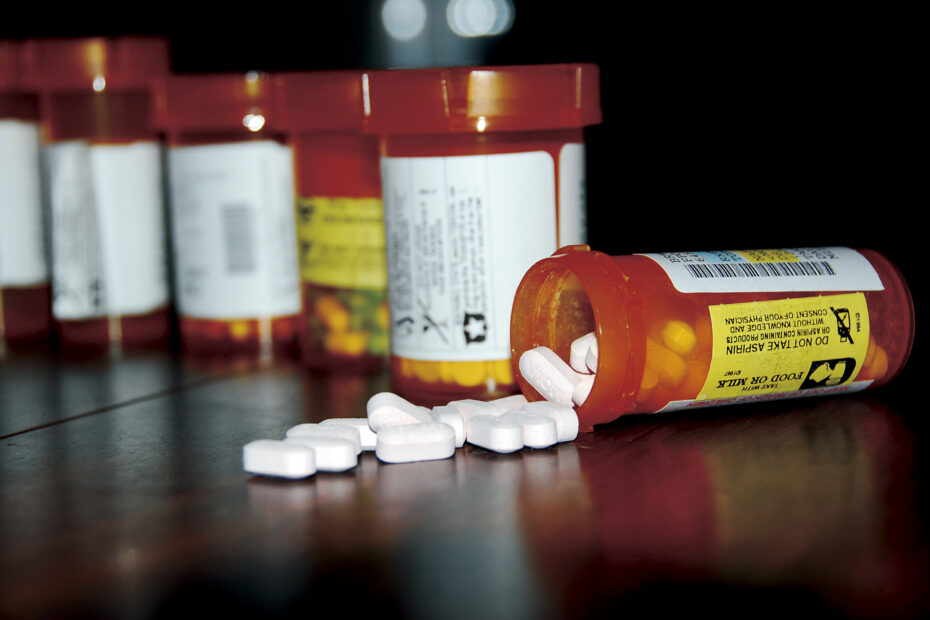 A couple of weeks ago, USADA invited me to take a continuing education session on doping control for masters athletes. Given the success of TRL in masters championships and the fact that USADA has developed a new, inexpensive blood testing protocol expected to vastly expand the number of athletes of all ages subjected to testing at races such as the Club Cross-Country Championships, I figured it might be a good idea to devote an afternoon to it.

I can hear many of you thinking this isn’t going to apply to me. Most likely, it won’t. But the fact is that if you go to a USATF championship event, you are subject to random testing, and the older you are, the more likely it is that if you get selected for testing you could get a nasty surprise.

Want a few examples? Many blood-pressure medications are on the prohibited list. So is insulin—an issue for diabetics. As is tamoxifen—an issue for breast cancer survivors. There are plenty of others.

One of the things I learned is that it’s now a lot easier to search the prohibited list than it once was. A consortium of seven countries (Canada, the UK, the US, Switzerland, Japan, Australia, and New Zealand) has created a website called GlobalDRO (for Drug Reference Online, www.globaldro.com) as an easy-to-use search tool to determine the status of any meds you are on. (One caveat: you may need to search every ingredient in a medication by its technical name, rather than by the brand’s name. If you run a product like NyQuil through it, it won’t have a clue what it is. But it does recognize that Lipitor is the same thing as atorvastatin.)

What do you do if you discover that like a large number of masters runners (and a few open-class runners) you are on a medication you need for your health that is on the banned list?

The answer used to be that you had to get a TUE—a therapeutic use exemption. I’ve gone through this with a runner with asthma, and it is not simple because it requires assistance from your doctor, who may rebel at being required to justify why you were prescribed the medication in question.

Now, however, it’s simpler. USADA has a new process called a “TUE Pre-Check” that helps club runners, like Lizards, avoid hassles while still protecting themselves in the event their number someday comes up for testing. I tried it with my blood pressure medication, and the hardest part was figuring out the website (followed by getting my 68-year-old eyes to focus on the tiny print on my pill bottle… “Chloro-what?)

But it really did take less than 5 minutes. So, if you’re a Lizard (or anyone else reading this) looking to run any USATF championship race, and are on any medication whatsoever, I strongly suggest that you take a few minutes to look into this. Because I know that everyone reading this believes in clean sport. Which would make it wildly embarrassing if something you never thought of, like a medication your doctor prescribed to protect your health, unexpectedly tripped a failed drug test, simply because you’d failed to protect yourself.